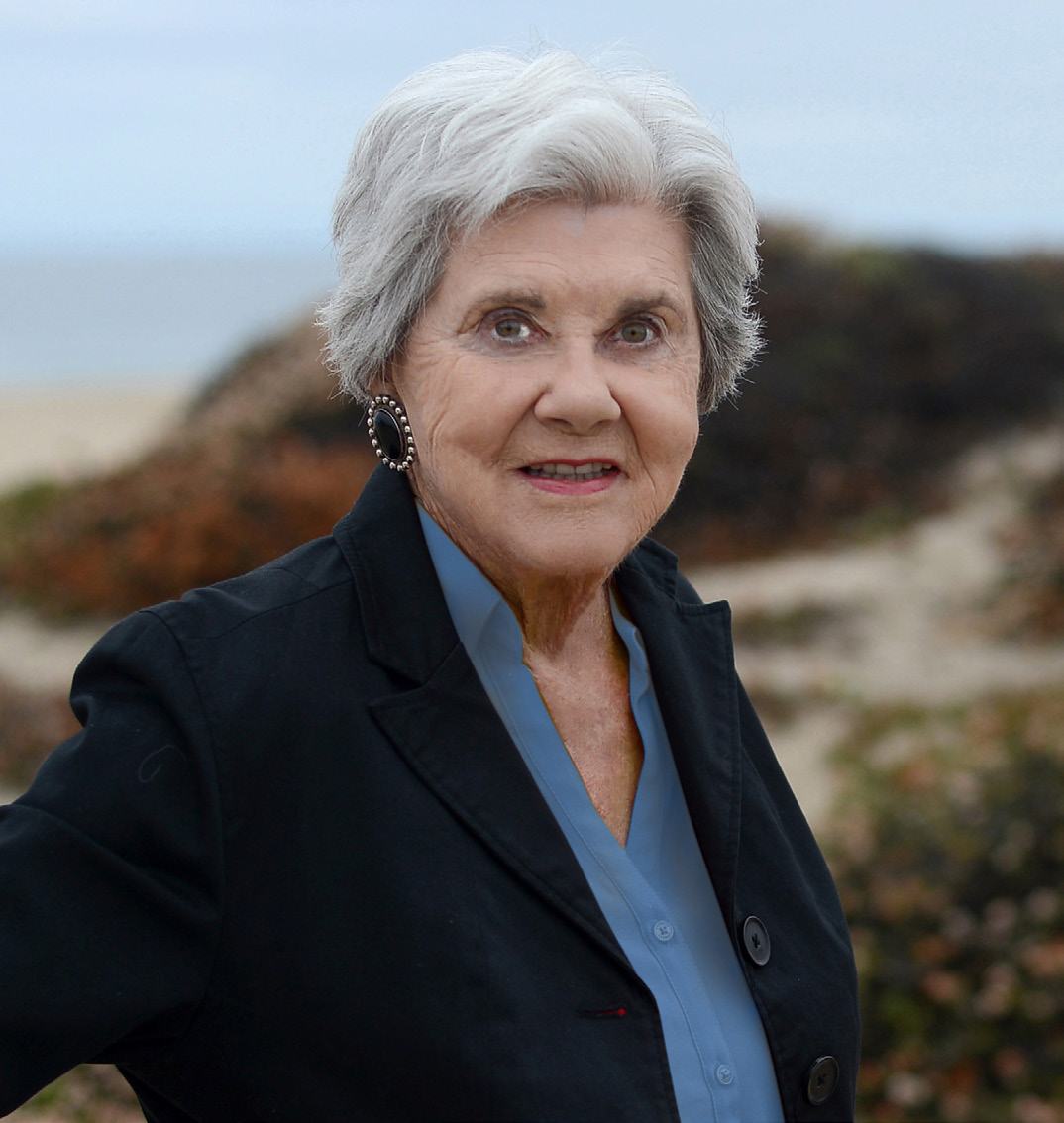 After earning my B.S. in Mathematics from Cal-State Northridge, I worked as a software developer for Lockheed Aircraft and Computer Sciences, retiring as Manager of software developers from TRW (now Northrop Grumman). After retiring, I moved to Del Rey Oaks in 2001. I have served as a member of the City Council since being elected in 2014 and re-elected in 2018. This has enabled me to gain knowledge and experience in the workings of the city government. During my tenure on the City Council, I have served on the following Boards of Directors representing Del Rey Oaks: Member of Community Human Services and Seaside County Sanitation District as well as alternate member of MST, AMBAG and TAMC.  While serving as a member of the City Council, I was instrumental in removing our previous City Manager and Police Chief who did not represent the best interests of the City. During this period, I was an active participant in the hiring of our current City Manager, Dino Pick, who has, with the City Council, worked diligently to bring financial stability to Del Rey Oaks, hire an exceptional new Police Chief and enter into an agreement to provide police services to the Monterey Airport District providing better coverage at reduced cost for both Del Rey Oaks and the Airport.

I plan to continue providing the City with leadership which is considerate of the city’s best interests, provide a tax base to support the ongoing needs of Del Rey Oaks and develop our former Fort Ord property to provide for sustainable growth also considering the desires of the residents and the environment.

Why Vote For Me?