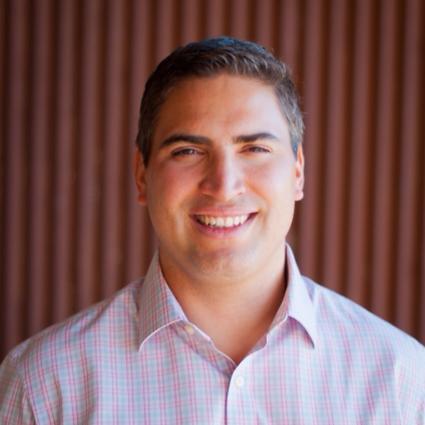 During the past four years, I have served on the Pacific Grove City Council.  During my term, the City has made significant progress in the areas of fiscal sustainability, infrastructure, environmental and coastline preservation, housing, and downtown revitalization.

When I decided to run in 2016, my intention was to bring my energy, training, and experience to promote and maintain positive and constructive dialogue to the Council and to contribute dynamic solutions to challenges facing the City. I believe I have accomplished those goals during my first term.

I am committed to this community.  I am raising three young daughters in Pacific Grove, and am actively involved in the City’s schools, programs, and special events. In seeking re-election, I wish to continue the progress of the City.

I developed a passion for public service and government early in life. I served as my high school's Student Body President and as captain of the football team. I moved to the Central Coast to attend UC Santa Barbara where I earned a B.A., with honors, in Political Science. After earning my law degree at UC Hastings College of the Law, I served for seven years as a Deputy District Attorney where I handled a variety of criminal matters, including domestic violence, sexual assault, and those involving vulnerable victims.

After moving to Pacific Grove in 2013, I have practiced civil litigation, helping local businesses and public entities on the Monterey Peninsula resolve conflicts and solve problems. I have successfully defended numerous lawsuits brought against both local businesses and cities. I am currently an attorney with Horan Lloyd in Carmel, one of the most respected law firms on the Central Coast.

Nick has three young daughters attending Robert H. Down Elementary School and is actively involved in the City’s schools, programs, and special events.

During my term, the City has made great strides in several key areas including fiscal sustainability, infrastructure improvements, coastline and environmental preservation, housing, and downtown revitalization. I wish to continue working on these important goals.

We also need to address pandemic impacts, keep our residents safe, and further address affordable housing issues.  These are all priorities I maintain.

Why Vote For Me?

I have a record of success on the Council and have contributed to significant progress of the City during my term. I wish to continue the positive and constructive dialogue on the Council in order to accomplish City goals.

Paid for by Nick Smith for City Council 2020 • FPPC# Pending